I caught the simplification bug this week. I mean, it’s about time. I have a tendency to overcomplicate things with extensive to-do lists, repeatedly reinventing the wheel in parts of my business, and pushing harder where it would have made more sense to pull out.

I’m reformed this week. Or trying to be, anyway.

I realized, with some alarm, that I’ve been living in constant time scarcity. And while, yes, some of it is because I’m taking on a ton of freelance clients and completing some exciting projects, most of it is really just a build-up of bad habits.

I want financial abundance. If you know me, you know I love making money and I really enjoy pushing the boundaries of what I feel I’m capable of. But this year I’ve decided that I want this financial abundance to come in tandem with time abundance. That is, I want to keep increasing both my income and my free time.

Anything less just misses the point.

So here I am, finishing up my work for the day. Deadlines demolished early because I didn’t binge on Netflix and leave them to the last minute. I cleared out my computer desktop and shut down all three hundred of the open browser tabs. My to-do list for tomorrow has only four tasks.

I feel free, like I just released a crapload of stuck energy.

Now to make it stick.

P.S. 30 Days to Freelancing Success is still open for enrolment for another week. Don’t forget to check it out.

In this free training, I’ll walk you through the many reasons writers get stuck on a long project, such as a nonfiction book or novel, and then I’ll give you three of my best techniques to speed it up. Techniques that helped me go from writing my first novel in seven years to the next in, you guessed it, seven months.

IN THE NEWS:Editors are striking. And writers?

It was an embarrassing year for traditional publishing.

There was the anti-trust trial, which had publishers either admitting to knowing nothing about their business or pretending not to (not sure which is worse, frankly).

There were the reports of widespread burnout in the publishing industry.

And the year ended with over 200 HarperCollins publishing employees, mostly younger assistants and associates, going on strike. They’ve been on strike since November with demands that include:

There is a lot to be said—and it’s important to read for current and future authors—about the people at the center of this fight, and how the industry has routinely exploited them.

But since we’re all writers here, let’s talk about that. As a traditional author, you work with an editor—presumably a nice one. Your contract, however, is with a conglomerate. Verifiably a not-so-nice one.

When you sign a contract with a publisher and your editor is one of the many people on your team who’s fighting against the company you signed with, who’s got your back? Where does the author land? Indeed, what’s happened to authors at HarperCollins who were just getting started with the publisher and in their careers?

In a piece for Slate, Dan Kois writes, “So what do I owe the young striking employees of HarperCollins? Should I be delivering public statements about my support for the union? Sure, that’s easy. But is that enough? Isn’t the success of my book also success for a company that’s currently behaving in a way I can’t agree with? Should I be withholding my labor and refusing to promote my book entirely?”

I support the striking employees of HarperCollins, but the strike is revealing once again a fact that’s become too common in traditional publishing: Authors are neither considered nor asked about actions that have a direct impact on their careers and livelihoods. Not by publishers, and increasingly, not by agents.

And for any author going into 2023 with dreams of landing a traditional book deal, that’s definitely something worth keeping in mind.

Spare, Prince Harry’s memoir, sold over a million copies on its first day. And since we haven’t had enough celebrity memoirs coming out of the UK, former PM Boris Johnson just landed a (rumored) seven-figure deal to write his.

Perhaps he’ll use a ghostwriter. Or maybe he’ll turn to AI. Though given how CNET’s experiment is going, perhaps it would be wise not to.

Speaking of books, it seems Barnes & Noble has completed its transition from “corporate bully to lovable neighborhood bookstore.” It’s opening 30 more stores this year to celebrate the new look.

What I Learned From Writing 1,000+ Stories for Over 300 Publications

The Freelance Writer’s Guide to Pitching With Confidence 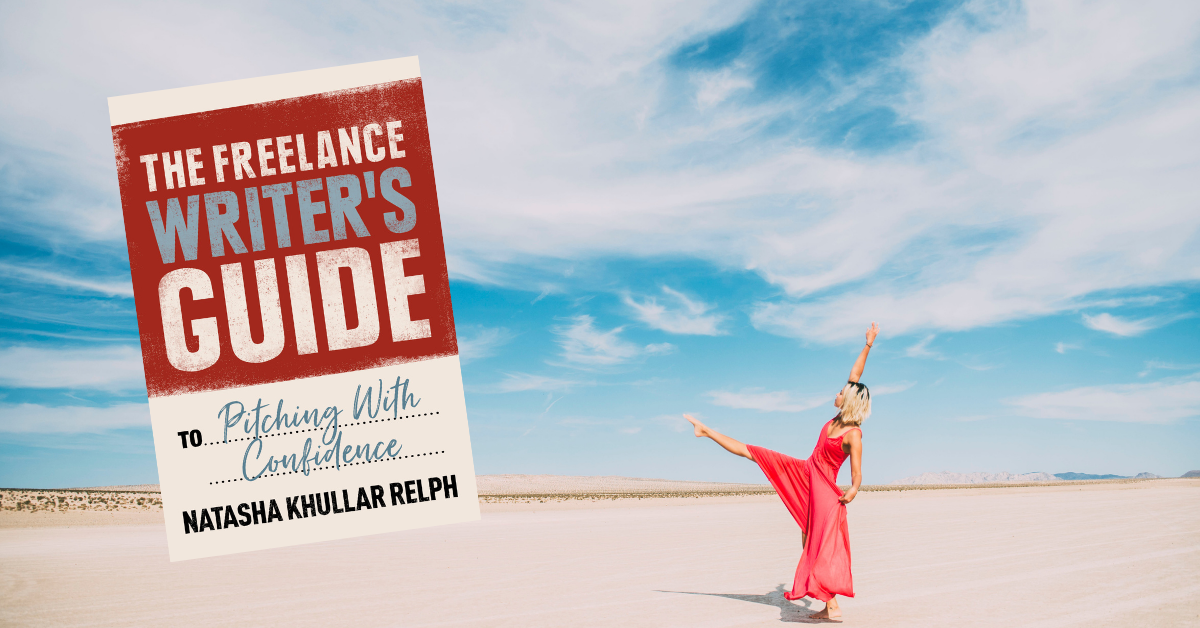 “If you can read only one book on pitching your article ideas to publishers and editors, this is the book to get. I don’t care if it costs one hundred dollars, I’d say get it! It would be worth every penny. Luckily for us, it doesn’t cost that much. I believe the advice and strategies Ms. Relph gives throughout this little book are priceless. They can make your career.”

“It definitely motivated me to pitch more and the more you exercise that muscle, the more confident you become. Whether you’ve never pitched a story before or you’ve pitched a bit here and there, this book will set you down the path to pitch more successfully and consistently.”

More reviews and details about the book here.

We now have 200+ markets on our How to Pitch page, including writer’s guidelines for Wired, National Geographic, The New York Times, AARP, Financial Times, Writer’s Digest, and more.

The race is all in your head.

There is only the work of today. Do your work, focus on your progress, be better today than you were yesterday.

You’re not in competition with anybody. There is no one better or worse than you.

We’re all on our own journeys, getting to places in our own time.

IRAN: “As a researcher who studies young people and participatory culture – art and information produced by nonspecialists, including fan fiction and citizen journalism – I believe that TikTok is proving to be an effective tool of political activism in the face of severe repression.”

SOUTH AFRICA: “Armed with a flask of coffee, some boiled eggs and a towel to shield his bare legs from the scorching sun, 90-year-old Frans Hugo sets off every Thursday to deliver newspapers in the South African desert. Week in, week out, the elderly editor has made the 1,200-kilometer round trip across the semi-arid Karoo region in the country’s south. He has been doing it for some four decades.”

RUSSIA: “An independent Russian book publisher is under investigation for promoting “non-traditional sexual relations”, a lawmaker from the ruling party said on Tuesday, after he accused it of openly defying Russia’s tough new anti-LGBT laws.” 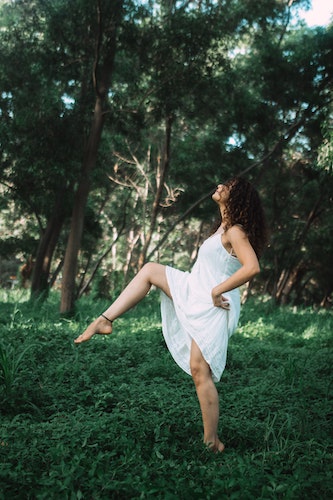 Photo by Arun Sharma on Unsplash

If you enjoy the process, it’s your dream… If you are enduring the process, just desperate for the result, it’s somebody else’s dream.

The Wordlings are enjoying writing far more than they have in recent memory. Share The Wordling with a writer who’s finding themselves in the groove, too.