My excuses for not working today:

3. If I hear the words “creator economy” one more time, I will scream. Loudly.

On April 29, the Society of Authors (UK) and the Writers’ Guild of Great Britain published a joint report “exposing widespread bad practice among companies that charge writers for publication.” The report “includes findings of a survey which found that 94% of writers who had paid to have their book published, lost money typically in the thousands, paying an average of £2,000 with median royalties in at a mere £68.”

The problem? The report lumps these scams together under the banner of “hybrid publishing” and many author advocates say this unfairly targets genuine companies in the space.

The Authors Guild (US) put out a statement after the report was released saying, in part: “The hybrid publishing space is larger and more nuanced in the United States. There are some highly reputable hybrid publishers in the U.S., such as She Writes Press. Their staff selects great books to publish and does most of the work of a traditional publisher, but asks the author to pay a portion of the upfront costs. This is done in exchange for a much higher split of profits than the author would receive in a traditional publishing deal. At the same time, however, there are a growing number of entities that call themselves hybrid publishers but are only in the business of taking advantage of authors’ desires to get published, promising returns that they cannot deliver.”

The founder of She Writes Press, Brooke Warner, mentioned in the Authors Guild statement, writes , “My own efforts as a hybrid publisher have focused from Day One on leveling the playing field for authors, to give them a fighting chance against their traditionally published counterparts and to sell more books that the average self-published author can on their own without infrastructure and publisher support.”

There are many different models of publication available now to authors and, as a result, there are predatory “publishers” and bad actors ready to pounce on a vulnerable writer’s dreams.

Be warned, do your research, and never sign a contract (including with well-known publishers and agents), without talking to at least one of their clients first.

On making big decisions: As a creator, you’ll often need to make big, life-altering decisions. Daren Smith has some advice on how to make them with one metric.

On the tension of solitude in thrillers: Good crime fiction is highly dependent on the author’s ability to create suspense, build an atmosphere of fear, and ramp up the tension. Victoria Helen Stone talks about the many kinds of solitude you can use to do just that.

On shipping your work: Written it? Good. Edited it? Perfect. Gotten someone to look it over? Even better. Now it’s time to ship it, that is, send it out into the big bad world and let people make of it what they will. Will Zolpe has some experience with that.

New markets added to our How to Pitch page:

Our How to Pitch page now has almost 100 pitching guidelines. Check it out here. 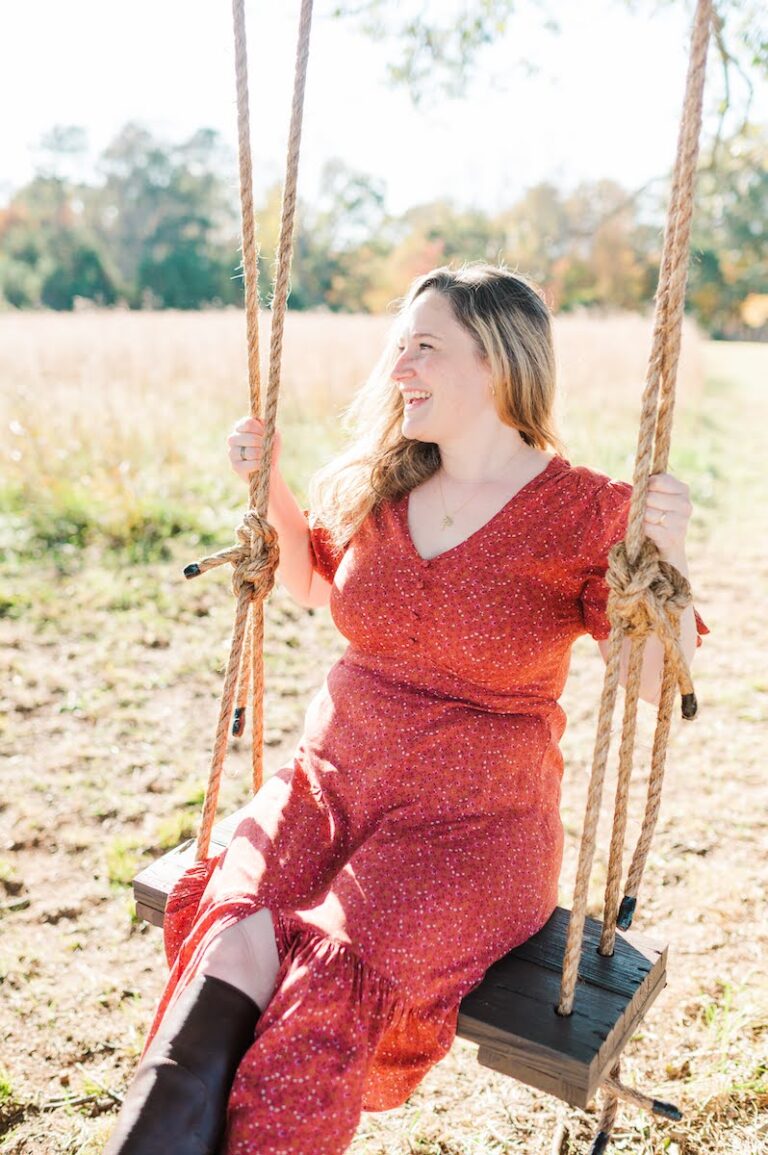 Make sure you have certain keywords in your LinkedIn profile as well. Again, editors are busy, and if you want to get found, having those keywords helps you show up in searches.

Also, list all of your clients individually, unless they tell you otherwise. I went back in and added everyone that I’ve ever written for, and that made a difference, too. It’s proof. And when people search for a particular company to see who has written for them, they find you.

I can show you how to be happier, more productive, more creative, and therefore, more successful.

But you have to believe that it’s possible in the first place.

And once you do, your writing life will never be the same again.

I should know. I took seven years to write a novel once. And I can’t imagine going through that hell ever again.

I’ve created the 5K Every Day Bundle. Check it out here.

You are more than you think you are.

You are more than you know you are.

Know that when things go well, they CAN keep getting better.

Believe that you wouldn’t have a dream if you didn’t also have the desire and the ability deep within you to make it happen.

Understand that ONLY YOU can make it happen.

ITALY: “Netflix’s founder and co-CEO Reed Hastings opened the streaming platform’s Rome office  and unveiled a slate of Italian films and series, including a series adaptation of Elena Ferrante’s most recent novel ’The Lying Life Of Adults’ that will star Valeria Golino,” Screen Daily reports.

GHANA: “In March 2021, the Media Foundation for West Africa (MFWA) launched The Fourth Estate, an independent, nonprofit public interest and accountability journalism project in Ghana that strives to revive reporting that holds the powerful to account, enhances public sector transparency, and amplifies marginalized voices and issues… In the past year, the Fourth Estate has produced impactful stories on corruption, human rights, the environment and health.” 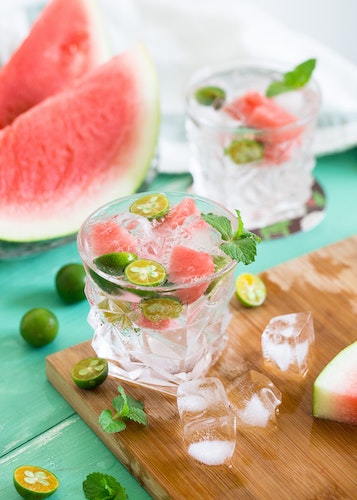 Photo by ShengGeng Lin on Unsplash

“One always has a better book in one’s mind than one can manage to get onto paper.”

The Wordlings have done it. Eight deadlines in five days. Share The Wordling with a friend who routinely achieves a similar feat.