A couple of sections missing today because the insomnia returned, I’m exhausted, and I need a mental health day. Back tomorrow with all the regularly scheduled programming.

Increasingly, reporters are relying on public data rather than secret sources. “Open source” reporting, as it is frequently called, is “using publicly available material like satellite images, mobile phone or security camera recordings, geolocation and other internet tools to tell stories,” according to this Associated Press piece on the rise of the trend.

The Washington Post announced last month that it’s adding six people to its video forensics team and the University of California at Berkeley became the first college to offer an investigative reporting class that focuses specifically on these techniques, the piece notes.

The New York Times has an investigative unit that specializes in open-source reporting comprising 17 full-time staff. It is, according to Joe Kahn, the incoming executive editor, “absolutely one of the most exciting areas of growth that we have.”

“The craft of building a story on publicly available data was part of journalism in the analog era, but it has come of age in recent years, with the ubiquity of smartphones and the expansion of social media,” Marc Tracy writes in the New York Times.

Blogger Eliot Higgins rose to fame when he covered the war in Syria using open-source reporting techniques from his apartment in England, while caring for his infant daughter. In 2014, he founded Bellingcat, an open-source news outlet that has almost a dozen staff members.

“Thanks to social media and camera-equipped smartphones, a great number of the world’s seven billion people cannot help documenting newsworthy events,” Tracy explains. “Open-source journalists at Bellingcat and elsewhere try to track down that evidence and place it in context.”

The bestselling authors of all time: Ever wondered who’s sold the most books in the history of the world? And whether you’ve read them? Wonder no more. Here’s a complete list.

How to fictionalize new technology: When advances in technology, both hardware and software, are happening as you write your book about futuristic technology, and the political context of the technology keeps changing, how do you get it written? Author Claire Stanford has some thoughts.

Our How to Pitch page now has 90+ pitching guidelines, including National Geographic, The Economist, Financial Times, Wired , and more. 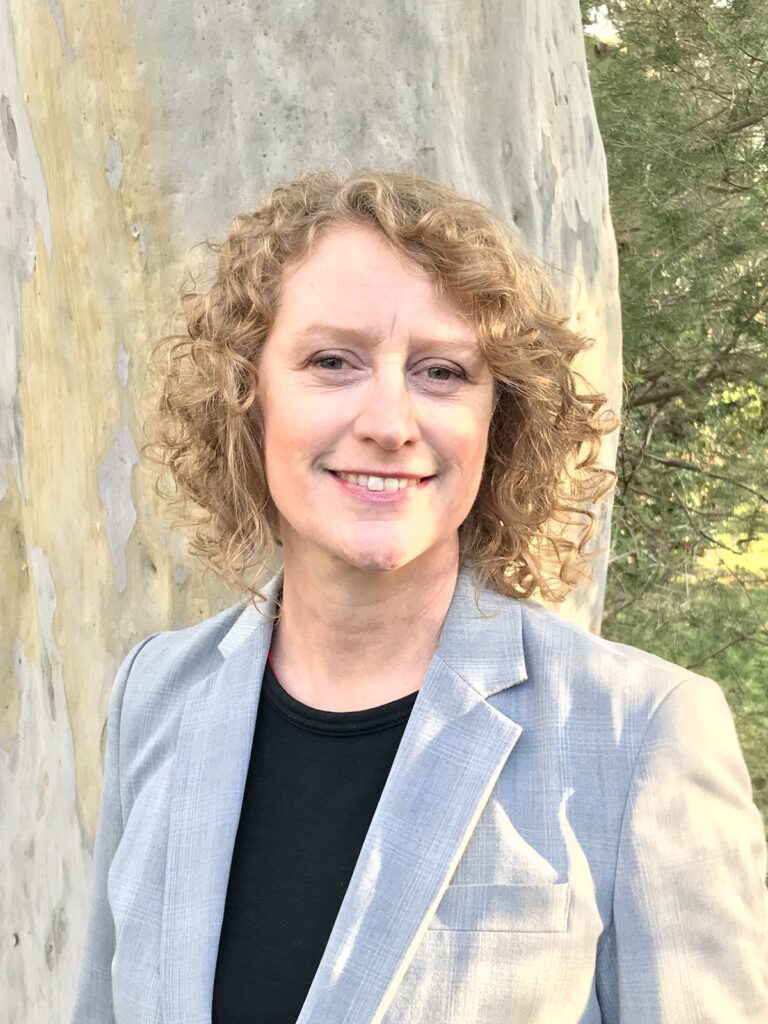 We’ve been interviewing some pretty cool people here at The Wordling HQ in the last month. Here are our favorites, in case you missed them:

Kassondra Cloos on Making a Career in Travel Writing

Jimmy Doom on Publishing a Story a Day on Substack

Casey Morris on Using LinkedIn to Get More Freelance Work

The essential handbook for any writer pitching foreign markets or working abroad.

In her typical no-nonsense style, Natasha Khullar Relph has produced a step-by-step manual for international journalism.

The challenges she covers are roughly the same for locals and foreign correspondents alike—when the world’s media isn’t camped on your doorstep, you need to win commissions from editors who have never heard of you and don’t much care about your patch. You haven’t finished writing a novel. Yet.

You haven’t sold a book. Yet.

You’re not a bestselling writer. Yet.

You don’t have an agent. Yet.

You can’t write more than an hour a day. Yet.

Take all your limitations and perceived weaknesses and put the word “yet” behind them. Then get to work on removing them. 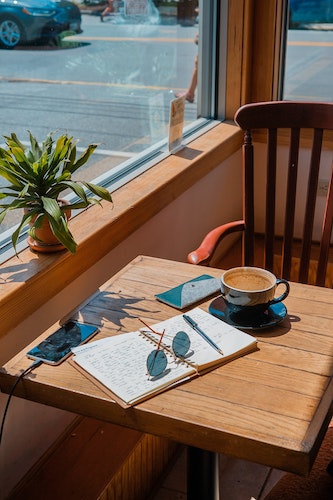 Photo by Toa Heftiba on Unsplash

“The most helpful quality a writer can cultivate is self-confidence – arrogance, if you can manage it. You write to impose yourself on the world, and you have to believe in your own ability when the world shows no sign of agreeing with you.”

The Wordlings have been doing a ton of client work and not enough novelating lately. Share The Wordling with a writer who really should be working on that novel.