Sam and I have been very social this week. A friend’s 50th birthday party over the weekend, then an event at the House of Lords, followed by drinks with editors of mine in London. The last time I remember being this excited about going to a gathering of journalists was when we were invited to a Time magazine party in Delhi, three months after my son was born. 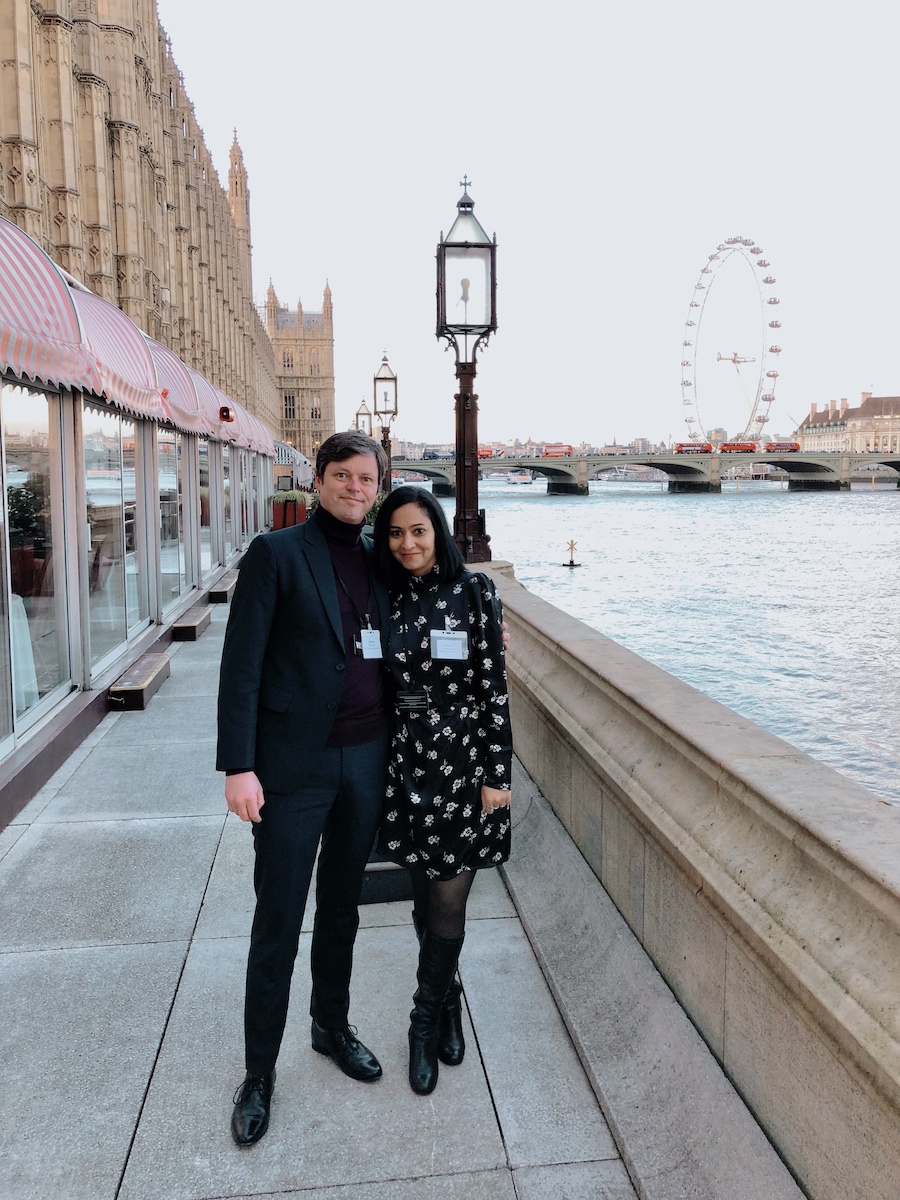 It was especially nice meeting people I’ve been working with for several months and putting faces and personalities to names.

November was a strange month—I was ill almost continuously for four weeks, but all the pitching from the previous month paid off and I hit $12k in commissions received. I’ve had higher income months before, but through a mix of business and freelancing. This was exclusively freelancing, and I’m very proud of having hit this milestone so soon into my return to journalism. I’d love to hit $27k in the coming year, like Jennifer Goforth Gregory, who is a true inspiration. However, given that at least half the stories I write each month require 2-3 interviews and frequent in-person visits to the people and places I’m writing about, my per-piece rate would need to be a lot higher before I can get there. I’m working on it.

Oh, and I’m starting a new round of coaching in January. It’ll be six weeks and I’m specifically looking to work with freelancers who want to grow their incomes and find new clients in the new year. After a gap of several years, I started freelancing again in May with zero clients. By July, I was making $5,000; in September, I crossed $7,000; this month I brought in over $12,000. While I can’t guarantee results, I’ve helped thousands of writers get published in dream publications and grow their incomes—fast. I currently have four slots available for my January intake. If you’re interested in working with me, hit reply on this email and I’ll send you details.

I’ve never prioritized income over satisfaction when it comes to the work I do, but if there’s one thing I’ve learned, it’s that having a regular, sustainable income as a freelancer is the key to unlocking opportunities, chasing stories you love, and being able to take risks without worrying about survival.

Freelancing is a business. And I never forget to treat it like one.

IN THE NEWS: Locked out of bylines

News that will surprise nobody, but depress everyone: While women account for 4 in 10 bylines in the UK news media, women of color are “almost completely locked out” of the industry, making them “effectively invisible,” according to a new report commissioned by the Bill & Melinda Gates Foundation and produced by AKAS.

The US fared slightly better on gender parity, but not so much on race. “Women of color are experiencing extraordinary levels of cultural exclusion and remain invisible within news organizations and the news industry, both as leaders and as news protagonists/contributors in coverage,” the report noted.

What subjects and issues get featured in the media is often a product of who is making the editorial decisions. How it gets covered is dictated by who is doing the covering.

In both the UK and the US, the discrepancy between women and men being assigned “soft” or “hard” beats has lingered, the report finds. In the UK, women make up around 40% of editors-in-chief, 20% of political editors, and less than a third of economics editors or foreign affairs editors.

Lead researcher Richard Addy says that by addressing the gender consumption gap, news organizations globally could earn an additional $11 billion over the next five years and $38 billion by 2032.

Which means equity in newsrooms is not just about fairness. Hiring more women and women of color is simply good business.

It’s important to remember when considering reports such as this, that the focus is almost entirely on full-time journalists and staff at news organizations. Which is why, as a woman of color who has been in this industry in some capacity for over twenty years, I have always preferred—and recommended—freelancing as the way to journalism success, especially for women of color.

While mid-level UK journalists are still making £35k-£60k a year, freelance writers with a similar level of experience can often earn twice or even three times that. There are, anecdotally anyway, more women who are freelancing than men, both in the US and UK. And while there is no denying that bias does impact freelancers, how successful you are at freelancing will largely come down to your skill at pitching and delivering good work on time.

ARTICLES ON THE WORDLING

What I Learned From Writing 1,000+ Stories For Over 300 Publications

Our How to Pitch page now has a total of 199 markets, including writer’s guidelines for Wired, National Geographic, The New York Times, AARP, Financial Times, Writer’s Digest, and more. Find them here.

If it comes from your mind and not your heart, it’s not the right answer.

The right answer comes from your gut. Always. Every single time. No matter what.

Follow your gut, trust your intuition, know that the answers are inside of you.

INDONESIA: “Media outlets traditionally use comics only to complement their existing content. Jurnaliskomik, an media initiative in Indonesia, is turning this on its head, leveraging comics as its primary way to report.”

DEMOCRATIC REPUBLIC OF THE CONGO: “A new generation of photojournalists is making its mark in the Democratic Republic of the Congo (DRC). Aiming to show the country’s beauty and imperfections without bias, these Congolese journalists have won awards as they have worked with some of  the world’s leading media outlets: The New York Times, Agence France-Presse (AFP), The Washington Post, and others.”

UKRAINE: “The libraries are on the frontline. The Russians targeted them from the beginning. In the initial invasion, Russian forces demolished the state archives in Chernihiv, a target containing sensitive NKVD and KGB information about Soviet-era repressions that the Russians wanted erased from the historical record. They ransacked the archives in Bucha just as they looted every cultural institution they conquered. They gutted the archival department in Ivankiv for no good reason.” 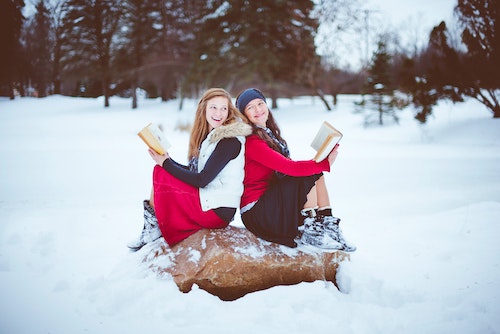 Photo by Ben White on Unsplash

You may be the first to do many things, but make sure you are not the last.

It’s December and the Wordlings are being super social this holiday season. Share The Wordling with a writer who hates being asked, “Have you written anything I’ve read?”