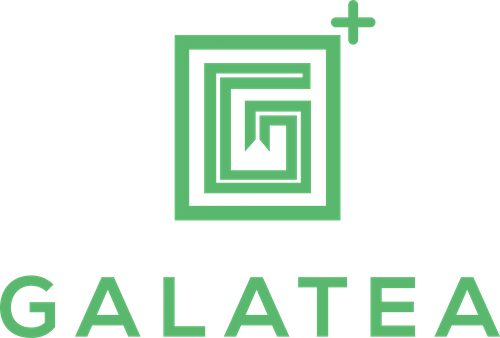 Just something I’ve been thinking about lately.

In 2016, BBC news presenter Ros Atkins founded the 50:50 Equality Project, an effort to increase the representation of women in the media by ensuring that 50% of contributors and sources in news programming were women. The project has since expanded beyond the BBC to over 145 organizations in 30 countries.

“[These experts] have the knowledge to add meaningful contributions to media content, but because they remain under the radar, we always have the same set of people featured in programs all over,” Ifeoluwa Adediran, a researcher under the initiative told IJNet. “With the 50:50 project, we’re able to attract new voices. So it’s just about reaching new voices, especially women, bringing them on and getting their perspective.”

Key takeaway: When I wrote for the BBC in 2020, I learned about the 50:50 project for the first time. Freelance contributors were asked to ensure that there was 50% female representation in the stories. Since then, I’ve made an effort to ensure that every story I write meets that criteria. When time and deadline allow, I try to go further and find experts from other overlooked groups and demographics as well. It jumps out at me now when I’m listening to a podcast and they only have male guests. Or interview North Americans exclusively. Or lean white. And because I notice it, I try to avoid doing the same in my own stories.

How writers fail—Yeah, I already know that: “A writer—an artist of any type—has to be humble. We have to admit when we don’t know something or when our knowledge is limited. We have to understand where our flaws are in our work—and where we are successful. Because both inform what we do next.” 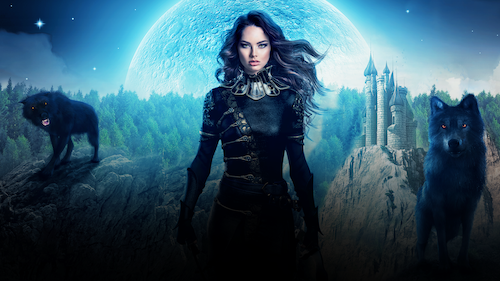 It’s all about habits.

You show up at the desk at the same time every day for an hour, you work on your novel, and you build that habit.

OR you decide to write every day, then you get busy or give in to resistance or procrastinate on Facebook for the whole hour. Every day you promise yourself that you’ll write and every day, you don’t.

You’re building a habit either way.

Why not choose the one that serves you?

UK: “Emily Maitlis has said a BBC board member is an ‘active agent of the Conservative party’ who is shaping the broadcaster’s news output by acting ‘as the arbiter of BBC impartiality’. The former Newsnight presenter highlighted the role of Sir Robbie Gibb, who previously worked as Theresa May’s director of communications and helped to found the rightwing GB News channel.”

PAKISTAN: “THE CHANNEL IS CURRENTLY UNAVAILABLE. Sorry for the inconvenience.” Two weeks ago, this was the message that some viewers in Pakistan saw in place of the regular broadcast of ARY News, a popular network that had just been taken off the air at the instruction of Pakistan’s media regulator. ARY was suspended after remarks made on its air by Shahbaz Gill, a top aide to Imran Khan, the international cricket star turned politician who was ousted as Pakistan’s prime minister following a parliamentary no-confidence vote earlier this year but is now surging again in opposition, rallying street support behind his claims that Pakistan’s military conspired with the US to get rid of him.

BANGLADESH: “Bangladesh publishing famously makes most of its annual income around the time of the annual Ekushey Boi Mela, usually held the entire month of February. But 2023 promises to be challenging, because books will be priced much higher next year than this. Farid Ahmed, owner of Somoy Prokashon, told New Age that locally produced 80GSM offset paper cost BTK 1,700–1,800 in April but is now BTK 2,800, an increase of 55%, while black ink is up 40% and printing and binding costs are up 50%–60%, with power outages compounding the situation.” 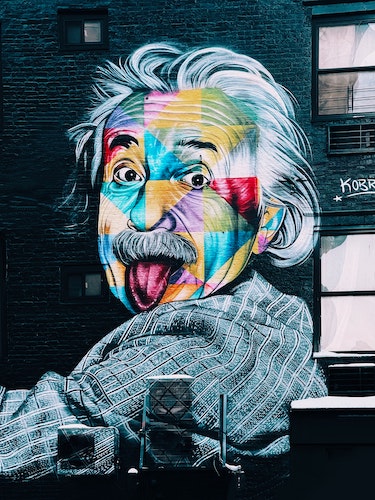 Photo by Jon Tyson on Unsplash

“You must keep sending work out; you must never let a manuscript do nothing but eat its head off in a drawer. You send that work out again and again while you’re working on another one. If you have talent, you will receive some measure of success—but only if you persist.”