I started noticing earlier this year how so much of my reading choices had become limited to the US, UK, and India, which means my own growth as a writer has been limited by the storytelling traditions in these cultures. So, not entirely intentionally, I started reading more in translation. In the last two months, I’ve read books set in nine countries, including Pakistan, China, South Korea, and France.

One of the big differences between Eastern and Western storytelling, in my opinion, is that Western storytelling is often about closure, about tying up loose ends. In the East, and in my own novels, stories continue. There is a satisfying ending, but the story doesn’t necessarily end. The answers to “who did it” and “what actually happened” aren’t always provided.

I love ambiguous, open-ended storytelling and have been doing more of it in my own writing. It makes it a harder sell commercially, but far more satisfying creatively. For now, I’m happy making that trade-off.

The many faces of eco-fiction

Encompassing everything from the ecosystems novel to sci-fi, a growing body of literature known as eco-fiction is imagining and interrogating the past, present, and future of the planet’s climate, says Lynne Feeley in The Nation. It feels as though we are seeing a groundswell of contemporary literature that is working from an ecological metaphysics, she writes.

Eco-fiction is not a new genre. The term seems to have first appeared in John Statler’s anthology Eco-fiction (Pocket, published in 1971) which re-printed environmental sci-fi short stories from the 1930s-60s, according to Impakter.

Mike Vasey, from San Francisco State University’s Estuary and Ocean Science Center, popularly defined the genre: “Stories set in fictional landscapes that capture the essence of natural ecosystems… [They] can build around human relationships to these ecosystems or leave out humans altogether. The story itself, however, takes the reader into the natural world and brings it alive.”

Sales in these genres have continued to rise. Nielsen Book UK reported in 2019 that the number of children’s books centred on climate change, global warming and our natural environment had more than doubled that year.

Publishers have noticed an increasing number of the manuscripts landing on their desks explore environmental concerns, whether in the contemporary world or at a point in the near distant future. Writing for the Telegraph, journalist Patrick Sawer quotes Emad Akhtar, publishing director at Orion Fiction: “It is definitely growing in terms of submissions and books being published and I believe there will be an increasing demand for this sort of material from readers soon, because if writers are the canary in the coalmine and if they are engaged by this, we all will be soon.”

Catch the attention of readers who distrust the news: “Perhaps the most important takeaway is spend time reviewing the content most likely to be seen by low-trust users – headlines, main article images, and social copy – and consider the impression it will give. What information is shared by these snippets, what is the framing and tone of voice, and what “snap judgements” could this lead to?”

On writing a social novel, giving clear feedback, and outlasting doubt: “This happened on the final night, when the poet D.A. Powell (bless his soul) proffered me hits off a blunt the size of a drumstick. At some point, I passed along to Melissa the little secret I had been saving for just such an occasion: the Croatian publisher of my debut story collection (“My Life in Heavy Metal”) had—after much anguished consideration—come up with a title that would capture the essence of my work for her readers: Sexburger U.S.A.”

OWN IT! has launched the New Voices Award competition in partnership with Amazon publishing to address issues around inclusion and representation in commercial fiction.

This competition is for un-agented and under-represented writers based in the UK. 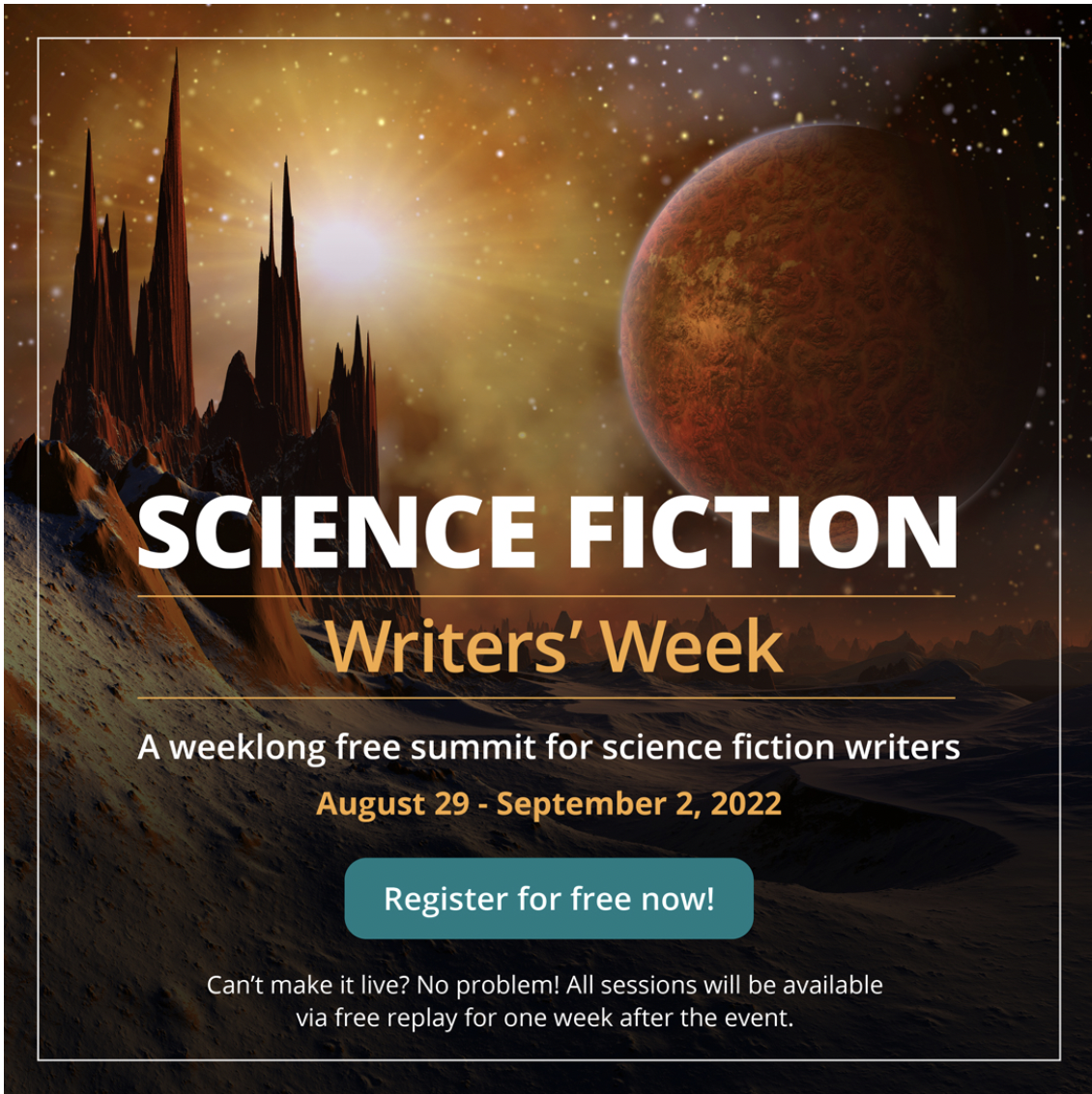 These are the days that hold the potential to defeat you.

They can also be the ones to give you renewed passion and fight.

PAKISTAN: “The government is taking steps to revive the habit of book reading among the general public to preserve our cultural heritage and to continue maintaining a connection with the past, said Secretary Information and Broadcasting Shahera Shahid.”

THAILAND: “The Department of Intellectual Property has stepped in to help two Thai novelists whose works were published in Cambodia without authorisation. Officials responded after Jamsai Publishing complained that work by its novelists, who use the pseudonyms “Stampberry” and “Pui Fai”, had been found on Cambodian websites and Facebook pages, department director-general Wutthikrai Leeweeraphan said on Sunday. The works were published in the neighbouring country without consent from the authors or the publisher, which holds the copyright.”

AFGHANISTAN: “Wahida Amiri worked as an ordinary librarian before the Taliban takeover of Afghanistan last August. But when the militants started to strip women of their rights, she became one of the leading voices against them. She told the BBC’s Sodaba Haidare how protesting against Taliban rule led to her arrest and why she decided to leave her country.” 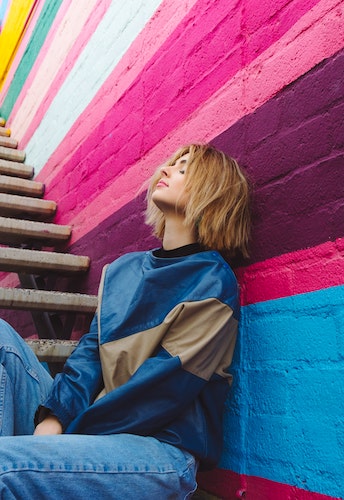 Photo by Wesley Tingey on Unsplash

“Everybody walks past a thousand story ideas every day. The good writers are the ones who see five or six of them. Most people don’t see any.”

The Wordlings are trying to expand their reading choices by reading in genres they rarely pick up. Share The Wordling if you’re reading, or writing, in a new genre, too.