For the first time in almost six months, I have fewer than 50 unread emails in my Inbox, which means that if you’ve emailed me any time in the last few weeks and not heard back, this will be the weekend when you will. I ALWAYS respond to EVERY SINGLE email, so if you don’t hear back, it’s either because:

2. I’m overwhelmed and shit with email and therefore, just behind. (Feel free to nudge!)

I’m trying to get better and faster. Getting to Inbox Zero daily would make me happier than selling a novel. (Okay, maybe not.)

In a country that’s generally cold and rainy, higher temperatures and hotter weather can be quite a relief. When the cause of those higher temperatures is climate change and the impact of the heat wave devastating, however, journalists have a responsibility to provide context in their reporting.

It’s what some parts of the British media failed to do this week.

As the UK experienced its hottest day on record with temperatures hitting 40C in some places, and fires raged through country, The Daily Express declared “It’s not the end of the world! Just stay cool and carry on…” Next to the headline was a picture of the British flag over a packed beach. The Daily Mail led with “Sunny day snowflake Britain had a meltdown” and the Daily Mirror had a picture of people sunbathing on the beach in their swimsuits.

Activists with Extinction Rebellion targeted News UK, Rupert Murdoch’s media company, smashing windows to protest the outlets’ coverage of the climate crisis. They destroyed glass panels and put up posters reading “tell the truth” and “40 degrees = death” next to the entrance used by journalists at the Sun and the Times.

Meanwhile, this video of a clip from the movie “Don’t Look Up” followed by an eerily similar real interview from this week went viral with 25M views since Wednesday.

8 mistakes when pitching media: One powerful way to promote your books is to get media attention, but if you’re new to publicity, you may not yet know what it takes to book and deliver interviews. Here are some mistakes you can avoid and some key best practices to boost success.

Boost your backlist: “Today, we can promote any book any time but how do you make the most of your backlist, as well as your frontlist? That’s the question the Alliance of Independent Authors AskALLi team is answering today.”

We’ve added 10 new markets to our How to Pitch page this week. This brings us to 170+ writing guidelines all on one page. Happy pitching!

Check out our How to Pitch page for 170+ detailed guidelines of what publications are looking for, organized by subject. 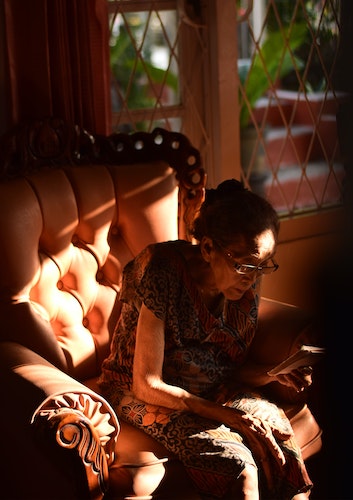 The Sample was designed to amplify small, independent writers who don’t already have large followings. Sign up to The Sample, submit your newsletter, and start getting new subscribers today! Subscribe here.

You don’t have to argue with people.

You don’t have to convince them that you’re right.

You don’t have to prove anything to them.

Being an artist means allowing yourself to express your truth without apology or explanation.

It also means allowing people to express theirs.

When you understand that people are entitled to their opinions and judgements, but that it doesn’t have to impact you, your work, or your truth in even the tiniest of ways, that is when you will truly start creating massive shifts in your work and embracing your identity as an artist.

RUSSIA: “In an effort to document what she calls a “fractured reality” today, Linor Goralik launched Exodus 22 from Tbilisi, Georgia, for which she collects and publishes the stories of those who have fled Russia for nearby countries such as Georgia, Armenia, Turkey and Israel. Goralik publishes these accounts as collections of short stories; three collections exist today with a fourth on its way.”

SPAIN: “The Federación de Gremios de Editores de España (Federation of Publishers’ Guilds of Spain, FGEE) is reporting revenues of €2.5 billion in 2021 (US$2.56 billion), a gain of 5.6 percent over 2020… This welcome jump in sales in 2021 is the largest annual increase in turnover achieved in this century by the Spanish book market. It is better by 2.4 percent than the increase seen in 2020 over 2019.”

ITALY: “Giornale di Brescia, one of Italy’s most popular local newspapers, quit Facebook in November 2020. It was not an easy decision: at that time, the company’s Facebook page had more than 200,000 followers and  drove almost 20% of the website’s traffic.” 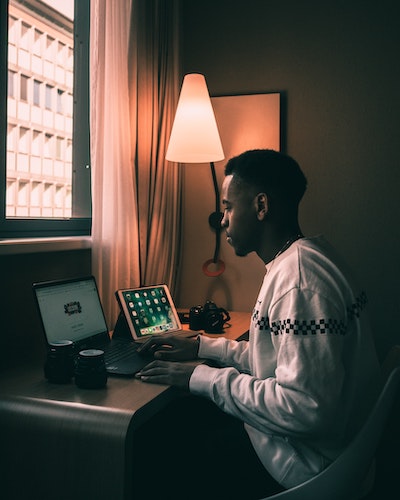 Photo by Collins Lesulie on Unsplash

The average age of an author who hits the NYT bestseller list for the first time.