I’ve been thinking of doing some newsletter swaps. That is, if you have a newsletter that caters to writers, you mention mine to your readers and I’ll mention yours to mine? I’ve done this a few times to grow my newsletter list, and it’s worked incredibly well.

So, if you’re interested, have a newsletter that’s read by writers, and have at least 500 subscribers, hit reply and let’s talk.

While those two do remain the most influential book clubs in the US and, consequently, the world, there’s been a growing trend towards niche book clubs such as teen book clubs for banned books, environmental book clubs, and queer book clubs.

What’s interesting, however, is how social media platforms and well, the Booker Prize, are beginning to get in on the action.

In May, Amazon “entered the book club world with the creation of Sarah Selects. Named after Amazon’s editorial director for books Sarah Gelman… the club is available on Amazon Book Clubs, a free service, allowing readers to join book clubs of all genres or create their own.”

TikTok also jumped into the book club pool, launching a virtual book club this month, starting with Jane Austen’s Persuasion. They’ll announce a new book each month and users are encouraged to share their thoughts and experiences with the book on the app.

And last but not the least, The Booker Prize is trying to catch up to what all the young ‘uns are up to by encouraging book clubs (the friendly, glass of something ones) to shout the loudest about this year’s Booker Prize shortlist on social media. Two members of the winning group will be invited to attend the 2022 Booker Prize ceremony and dinner at the Roundhouse in London.”

They better put down those glasses and pick up their iPhones, hey?

6 things I’ve learned publishing a literary magazine for 10 years: “So who actually reads literary magazines? The general wisdom is that lit mags are read almost exclusively by those who are—or want to be—published in lit mags.”

How to go from seven-figure debut to midlist to publisher in five easy steps: “Within a matter of weeks, I landed a high-powered agent and a seven-figure deal from Harper Teen for the rights to my debut novel, Starcrossed. All the stars seemed to have aligned for me, but, like in the Greek tragedy my novel was based on, things would unravel for me faster than you can say divers alarums,” writes Josephine Angelini.

Our How to Pitch page now has 160+ pitching guidelines, including National Geographic, The Economist, Financial Times, Wired, and more. 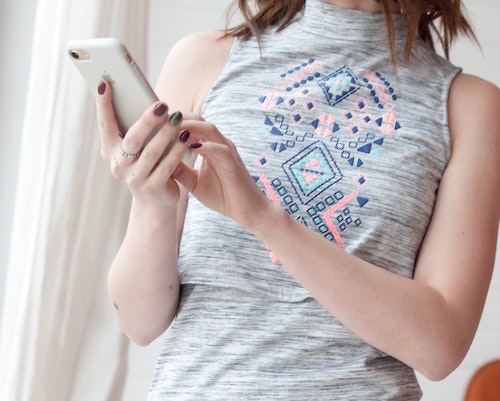 The Sample was designed to amplify small, independent writers who don’t already have large followings. Sign up to The Sample, submit your newsletter, and start getting new subscribers today! Subscribe here.

There are only three things you need to do in order to finish a project:

3. Show up consistently at the same time to the same place and do the work.

INDONESIA: “Now Indonesia may not seem the most likely place to be trying to sell English-language books, but Big Bad Wolf founders Jacqueline Ng and Andrew Yap are past masters at the art of the impossible. In pre-Covid times Big Bad Wolf would ship 5 million books at a time to Jakarta for eleven day 24-7 flash sales, and still not be able to meet demand.”

EUROPE: “Book sales across Europe have been stronger since the waning of the pandemic, though are beginning to slump. Inflation, as well as lingering supply chain issues, paper supply issues, and the Russian invasion of Ukraine and resulting energy concerns have all led to a crisis in consumer confidence.”

UK: “Almost two years after the U.K. was left with one major wholesaler following the bankruptcy of Bertrams in June 2020, Ingram will launch a wholesale business there. Currently, Gardners is the lone major wholesaler. The news was first reported in the U.K.’s the Bookseller, which noted that Ingram already offers distribution and print-on-demand services in the country.” 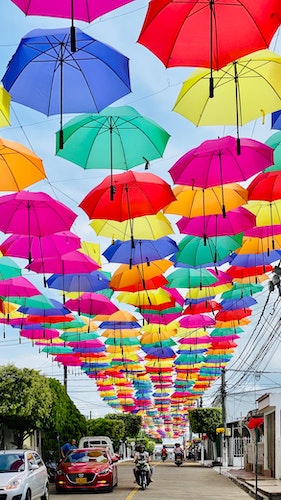 Photo by Mike Swigunski on Unsplash

An editor pointed out the lack of diversity in The New Yorker’s pages.

This is the price she says she’s paying.