Time seems to be flying by with no regard to my sanity. I have had no less that six new ideas for books come to me in the last week and, because I know there’s no way I can do them all even in the span of the year, I’ve had to get smart about which ones to focus on.

I’ve always made my decisions based on which books I’d like to write, but this time I’m beginning to think about which ones I’d enjoy marketing as well. I’m excellent at marketing myself as a freelancer. Books are a lot harder, at least for me. Which is why I must learn.

P.S. It’s a long bank holiday weekend in the UK for the Queen’s Platinum Jubilee, so The Wordlings will be taking time off. We’ll see you again on Tuesday, June 7.

In May, an unnamed Conservative MP in the UK was arrested on suspicion of rape and sexual assault over allegations dating between 2002 and 2009.

Why unnamed? Is it in the public interest for the name to be revealed? And what is the media’s role and responsibility in this?

In July 2018, the singer Sir Cliff Richard won a high court case against the BBC over its coverage of a police raid on his home. Officers were investigating an allegation of child sexual assault, but the singer was never arrested, nor charged, and the case was dropped two years later. A judge concluded that the singer “had a right to privacy while a suspect in the investigation, trumping the broadcaster’s right to freedom of expression to publish his name and cover the raid.” The BBC was ordered to pay £210,000 in damages and £2m in legal costs.

Despite the fact that naming people under investigation, especially in cases of sexual assault, can help other victims come forward, a Court of Appeal upheld a previous ruling by the High Court saying, “in general, a person does have a reasonable expectation of privacy in a police investigation up to the point of charge.” The Court of Appeal decision was upheld by the Supreme Court in February 2022.

The stakes for media organizations are high, writes Georgina Lee for the Channel 4 News website. “Publishing something that turns out to be incorrect could result in libel action from someone who was wrongly accused, or even a conviction for contempt of court if a judge thinks what was published might create a substantial risk of serious prejudice to the outcome of a trial.”

In the case of the unidentified MP, The Times believes It is “unjustifiable that the identify of an MP accused of such serious crimes is known to the government and police but not to the public,” and is calling for them to be named as a matter of public interest.

P.S. Here’s a guide to reporting on sexual violence from the Dart Center for Journalism & Trauma, a project of the Columbia Journalism School.

You can do everything and it still might not happen: Author Claire Handscombe talks about the one piece of writing advice that’s missing from all the books, articles, and blogs written for writers.

New on the How to Pitch page:

We now have 117 pitching guidelines on our How to Pitch page. Check them out here. 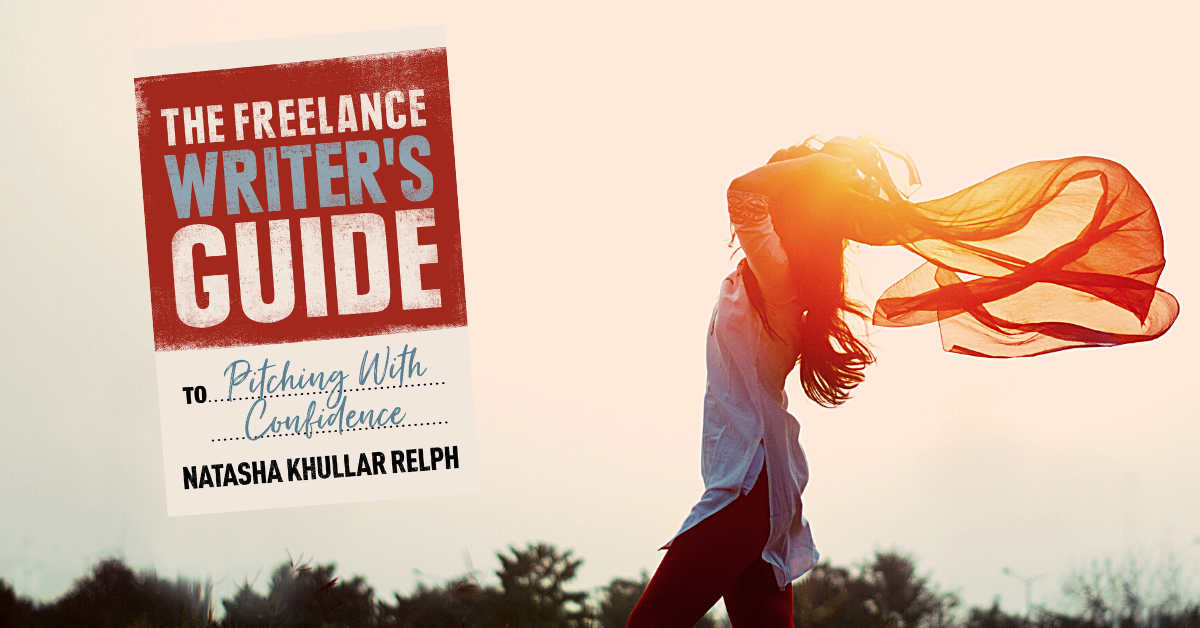 “When I was finished with The Freelance Writer’s Guide to Pitching With Confidence, I was genuinely excited to get started pitching. I started making a list of the publications to pitch and I’m normally the writer who makes every excuse why my idea is not ready to pitch.

“The Freelance Writer’s Guide to Pitching with Confidence’s conversational and yet professional, tone made me feel as if I was with Ms. Relph enjoying a cup of coffee while she imparted her wisdom to me alone.”  – Amazon reviewer

Happiness doesn’t come from doing easy work that never challenges you. Happiness comes from taking on challenging work and doing it well.

Confidence doesn’t come from thinking and hoping and waiting to take action. Confidence comes from showing up repeatedly, doing the work, and taking a chance on yourself.

Success doesn’t come from fearing failure or worrying about the results. Success comes from consistently showing up, doing the work, releasing it into the world, and starting again.

It all comes down to doing the work and doing it well.

It comes from FINISHING.

WALES: The Books Council of Wales and Creative Wales will pay out £186,000 of grant funding to an initial round of 13 recipients. One of the projects funded is Lucent Dreaming . W ith the new funding, it will develop to include book publishing and aims to platform new and emerging writers and foster new editors and publishing professionals from under-represented backgrounds in Wales.

INDIA: Geetanjali Shree’s “extremely exuberant and incredibly playful” Tomb of Sand, translated from Hindi by Daisy Rockwell, has won the International Booker prize, becoming the first novel translated from Hindi to do so. Shree and Rockwell winning the £50,000 prize – which is split between author and translator equally – not only marks the award’s first Hindi winner, but also the first time a book originally written in any Indian language has won. 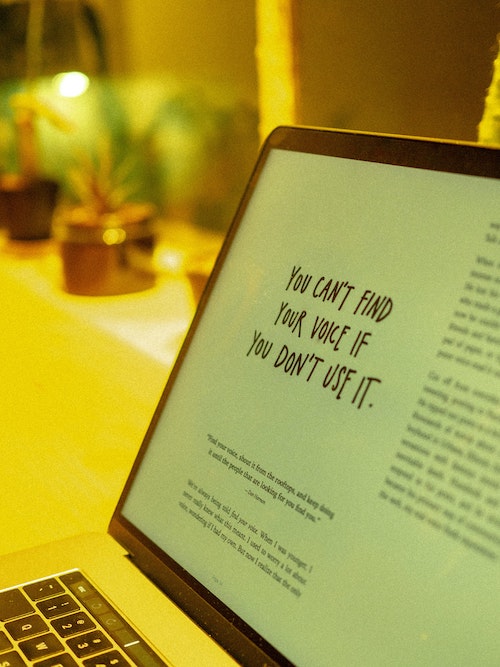 Photo by Hussein Abdullah on Unsplash

“I do not write with ease, nor am I ever pleased with anything I write. And so I rewrite.”

The Wordlings are in love with this newsletter and the work we’re doing on it. Share it with a friend if you’re enjoying it, too!