Everyone fails. And everyone succeeds. No matter who you are, how long you’ve been alive, and where you live, there is at least one thing you’ve failed at in your life. And one area where you’ve succeeded.

It is so incredibly tempting to pick the one area of your life where you haven’t yet achieved what you want while ignoring all the successes you’ve had.

I reminded myself of this today. And my day got infinitely better.

In 2019, a group of Columbine students, along with others from Marjory Stoneman Douglas High School in Florida, and a number of student-led organizations around the US, pushed for journalists to publish images of students killed in gun violence. Student organizer Kaylee Tyner said images of children in the crosshairs of violence could stir the public to action when nothing else did.

In the wake of the mass shooting in Uvalde, Texas on May 24, this conversation has started up again.

“Photographic images can bring us close to the experience of suffering — and, in particular, to the physical torment that violence creates — in ways that words do not. What does the destruction of a human being, of a human body — frail and vulnerable (all human bodies are frail and vulnerable) — look like? What can we know of another’s suffering? Is such knowledge forbidden — or, alternately, necessary? And if we obtain it, what then?” Susie Linfield, a journalism professor and the author of “The Cruel Radiance: Photography and Political Violence,” writes in an opinion piece for the New York Times.

In the Atlantic, Brooke Baldwin, a former anchor of CNN Newsroom and a journalist who has covered many mass shootings, writes, “Would minds change about guns in America if we got permission to show what was left of the children before they were placed in the caskets? Would a grieving parent ever agree to do this? I figured this would never happen. But perhaps now is finally the time to ask.”

Linfield, however, urges caution. “Images are slippery things, and it is both naïve and arrogant to assume that an image will be interpreted in only one way (that is, yours) and that it will lead to direct political change (the kind you support),” she writes. She closes by saying, “Despite the very real dangers of exploitation and misuse that disclosure of the Uvalde photographs would pose, I myself would like politicians to view them: to look — really look — at the shattered face of what was previously a child and to then contemplate the bewildered terror of her last moments on earth. But that would not mean that the jig is up. People, not photographs, create political change, which is slow, difficult and unpredictable. Don’t ask images to think, or to act, for you.”

Also: Remember, journalists, to take care of yourselves.

How to build a TikTok following: Vice World News reporter Sophia Smith Galer who has 400k subscribers, 90m views, and 11.5m likes on TikTok on how she uses TikTok and the secrets to her growth.

How freelancing makes me a better parent: Sarah Duran on how freelancing has given her the elusive flexibility and work-life balance that a 9-5 job couldn’t.

Some science and technology publications for you today. 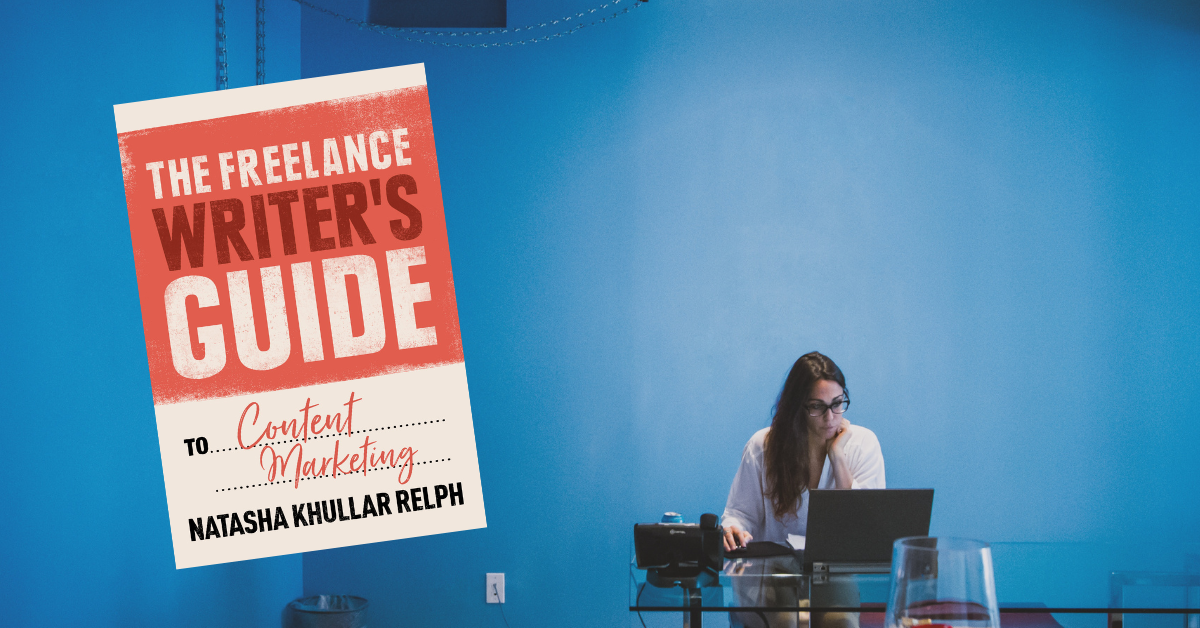 “The writing is conversational and enjoyable to read; this is no dry guide you need caffeine to get through… There’s a lot of really useful information, strategy, and action steps packed into this book.”

“Natasha Khullar Relph does what she does best in this book – she teaches the business of writing … it will teach you how to market yourself to obtain clients who will become reliable sources of income for you. Her advice on how to find your niche and the appropriate letters of introduction for each client type, was invaluable. If you want to diversify your freelance work, this is the guide for you!”

Being a writer is a strange experience.

You put your most vulnerable self out there with all your naked thoughts and feelings hanging loose and a legion of people, most of whom have never written a true sentence in their life, certainly not for public consumption, start policing you. Telling you how you’re wrong. Calling you nasty names. Saying your work is worthless.

So now you have a choice to make.

You could allow yourself to be silenced. Again. Because I know you—you’ve done it before. You’ve created a prison for yourself, allowed yourself to be contained by their words.

Or, just this once, you could smile at them, nod your head, and carry on telling your truth.

I hope you pick the second option.

Because when you tell your truth, tell it without being censored or allowing your mind to be imprisoned or caring for the words other people use to describe you?

That is when you will have become unstoppable.

AUSTRALIA: A number of Australians have begun avoiding the headlines in recent years. Research from the University of Canberra found that heavy news use dropped from 69% in April 2020 to 51% in January 2021, while those expressing high interest in the news fell from 64% in 2016 to 52% in 2021.

BRAZIL: In Brazil, Telegram is adding measures to block misleading information. “Telegram was evading emails from Brazilian authorities for months, until mid-March this year, when the Brazilian Supreme Court ruled to ban the application over misinformation concerns ahead of the country’s elections. Two days later, Telegram complied with the court’s requests, which included deleting a few of Brazilian President Jair Bolsonaro’s posts and suspending the account of one of his prominent acolytes.”

TURKEY: Turkish publishers are increasingly struggling to release new books and face agonising choices to survive amid the country’s economic crisis, according to some of Turkey’s most prestigious publishing houses. Turkey’s rampant inflation, which officially reached 70 percent in May, has weakened the purchasing power of Turkish bookworms. Meanwhile, with the Turkish lira slumping to record lows, books are becoming much costlier to produce. According to February 2022 data from the Statistics Institute of Turkey, the annual increase in paper prices was a record 168 percent. 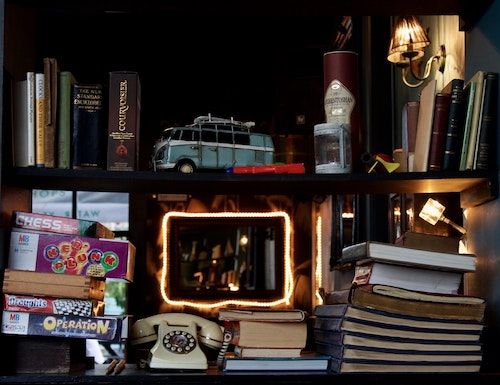 Photo by Juliane Liebermann on Unsplash

“Write what should not be forgotten.”