We ran some numbers here at The Wordling HQ and found that if we could make $4k a month from this newsletter, I could work on it full-time.

If we could get that up to $6k a month, I could hire some writers, so I’m not working all hours of the day.

And if we managed to make $10k a month, we could invest in growth and product development in ways that would create more value for you and more revenue for us.

The age of rage

Boy, am I glad to be reporting this much-needed trend. The Guardian’s John Harris wrote an opinion this week saying the age of rage may be coming to an end and “outrage journalism” won’t continue to command as much of an audience, at least in the UK (it’s a start.)

“Despite the millions Rupert Murdoch has invested in his newly launched television channel, and the supposedly magnetic presence of Piers Morgan, its numbers have sometimes been so low that the official broadcasting rating agency has not registered a single viewer,” he writes. “Last Wednesday, Piers Morgan Uncensored, the nightly showcase of debate and un-woke opinions intended to be TalkTV’s centrepiece, was said to have attracted 24,000 people, and then lost over half of them, leaving it with an estimated audience of 10,000.”

Not to say that audiences aren’t tuning into opinion—and rage-filled opinion at that. Fox News is the most watched cable news network in the United States and US podcaster Joe Rogan, known for his polarizing views, is said to have sold his show to Spotify for $200 million.

Research shows that, on the whole, we overestimate how much political polarization there is. “We also overestimate news’ impact on polarization (due to its relatively minor presence on digital platforms in the grand scheme of things)—and few people actually live within real filter bubbles, in contrast to what social media algorithms might lead you to believe,” Chloe Finch writes on Journalism.co.uk.

“Morgan’s ratings suggest that, in the UK at least, the appeal of endless ‘talk’ has its limits,” Harris writes. “TalkTV’s basic mistake, perhaps, has been a failure to understand that the politics of polarization and fury peaked back in 2016; and that after our drawn-out exit from the EU and our grim national experience of the pandemic, most people are now weary and jaded, and in no mood to spend endless hours watching and listening to angry people. The vast majority either want to consume as little news as possible or tune into something calm, even-handed and rooted in reality.”

Publishing a book is hard on your mental health: A book’s pending publication, despite all the to-dos and excitement, can be a really hard time, writes publisher and author Laura Stanfill.

Have a personal essay lying around that you’re seeking a market for? Sadia Maqsood has put together a list of publications looking for essays. These include: 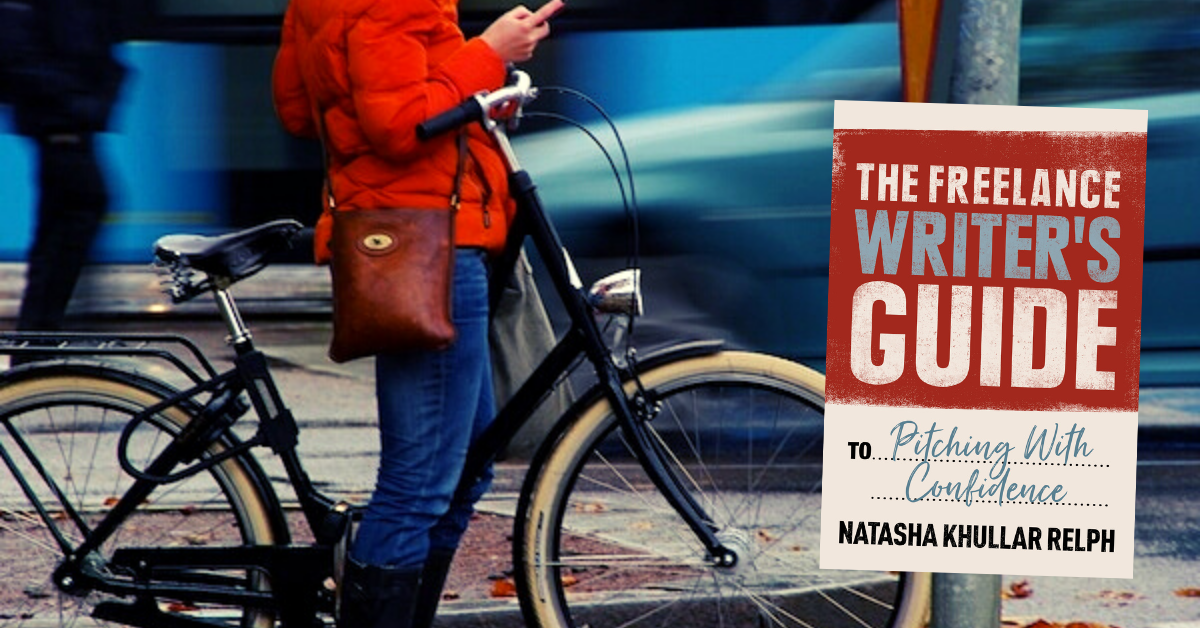 In this book, you will learn to:

Boost your earnings with pitching strategies that are proven to get more work.

Get expert tips on selling yourself, writing a confident pitch, and getting responses from editors quickly.

Learn how to put your creative mind aside—and turbo-charge your business brain so you can sell as successfully as you write.

Discover how to put your bio and clips together in a way that impresses editors.

Understand why some pitches don’t get a response (and how to change that).

Find out how to not just fake confidence, but actually find it.

You don’t need to convince hundreds and thousands of people to buy into your work. Not yet.

What you need is ONE editor to buy ONE story.

ONE agent to believe in ONE book.

ONE publisher to see the merit of ONE novel.

It doesn’t start by convincing millions. It starts with convincing ONE.

And that first one has to be you.

The Digital News Report 2021 report revealed new insights about digital news consumption based on a YouGov survey of over 92,000 online news consumers in 46 markets, including India, Indonesia, Thailand, Nigeria, Colombia and Peru for the first time.

COLOMBIA:  Facebook (67%) and WhatsApp (45%) are the two leading platforms where Colombians say they use to find, consume and share news.

NIGERIA: 84% of our respondents say they use smartphones to access news, while only 41% say the same for computers, 11% for tablets.

The Digital News Report 2022 will be published on June 15. 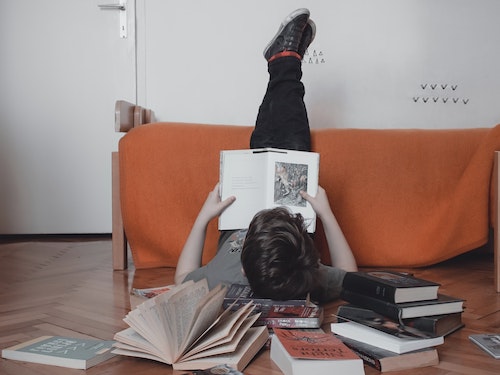 Photo by Anita Jankovic on Unsplash

“I believe myself that a good writer doesn’t really need to be told anything except to keep at it.”

And so, another month comes to an end. Share The Wordling with that friend who keeps saying, “Can you believe almost half the year is over already?”