This month has been the busiest, craziest, most outsized month of my career. I started it unsure of how it was all going to work out and I’m ending it with genuine excitement for what the future holds and a deep commitment to the work I’m doing.

I was reassured by writing parents repeatedly that even though it didn’t feel like it in the moment, there would come a time in my life when my son was older, that it wouldn’t feel like being in survival mode all the time. I think that time is finally coming.

Remember, we’re just the messengers here and it’s advised not to shoot the messenger, yeah? So with that said, here’s a trend that you may not be jumping for joy about: Celebrity-authored fiction.

In reporting on the five biggest trends from the London book fair, the Guardian noted: “Celebrity writing – Katie Price to Tyra Banks – is an evergreen trend, but in the wake of Richard Osman’s huge success with The Thursday Murder Club series – and the forthcoming crime debut Maruder Before Evensong from the Rev Richard Coles – publishers have ramped up their purchases of celebrity-authored novels.”

That’s right. Novels. This is important because, while celebrity memoirs have long been a staple in the publishing industry, fiction is a relatively new (though not unheard of) concept. Hollywood celebrities who’ve written novels include Ethan Hawke, Carrie Fisher, Jim Carrey, Tom Hanks, Lauren Graham, Tyra Banks, and Steve Martin. Arguably, most of these works of fiction were celebrity-generated, that is, the celebrity had a story to tell and wanted to write the book.

What we’re seeing now seems to be more marketing driven. That is, publishers wanting celebrity novels because of the sales potential.

If a celebrity has a built-in audience, why not capitalize on that with a novel? It could be pairings such as those between Dolly Parton with James Patterson and Hillary Clinton with Louise Penny, or a straight-up ghostwritten book with an uncredited writer.

This trend could signal a few things:

2. More ghostwriting opportunities for novelists who pen celebrity fiction but get no cover credit. (We’ve seen a trend toward ghostwriters getting cover credit in nonfiction and memoir, but we doubt we’ll see it in fiction, at least for the foreseeable future.)

3. Publishers wanting more of a platform for fiction. While nonfiction is often sold on the back of an author’s platform, this is not the case with fiction, at least for now. This development may be the first sign of a shift.

Why queer stories deserve happy endings: Author Susie Dumond says that when she first came out and fell in love, she didn’t have any models of successful, long-term lesbian relationships. “Queer role models, hopeful stories, and opportunities to openly share and explore their identities is absolutely crucial for LGBTQ+ youth to make their way to adulthood,” she writes.

The art of the novella: In what can only be described as a love letter to the novella, author Victoria Shorr talks about why she’s moved beyond short stories, but doesn’t quite want to settle into novels.

Looking for a literary agent?

Here’s a list of 1,500+ UK and US agents with detailed information about what they want + links to their recent sales. 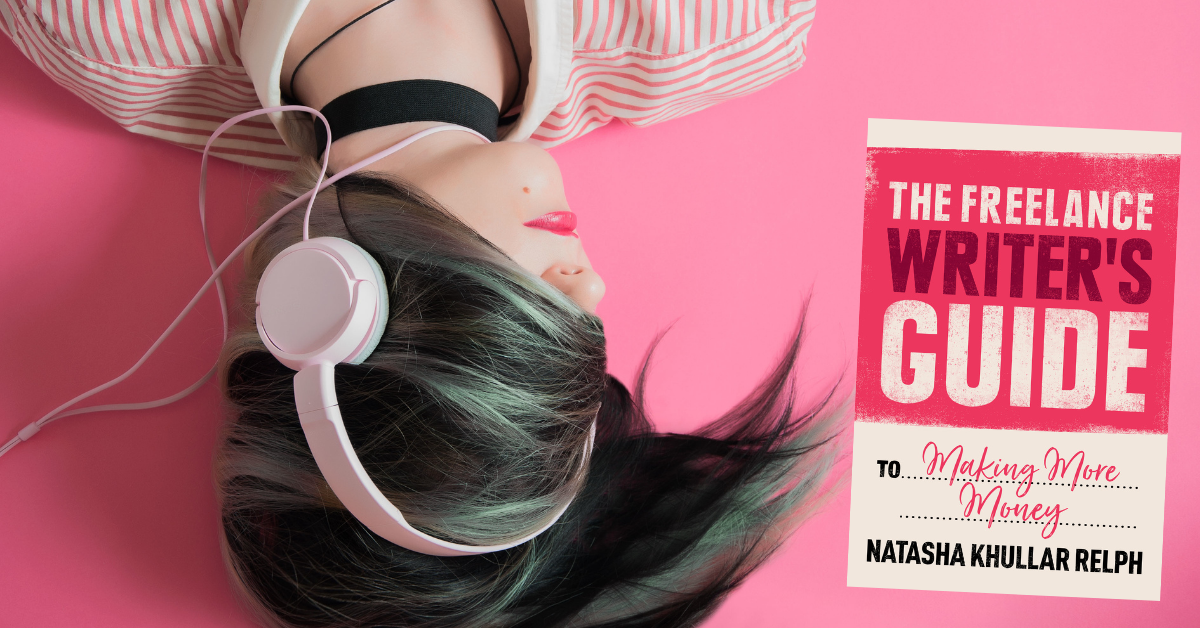 There are four basic principles to making money as a writer:

1. Mindset: You need to get into the right mindset. If you don’t believe it’s possible, it won’t be possible for you.

2. Business acumen: Most freelance writers still see themselves as artists, and while this is helpful when you’re creating, it’s incredibly detrimental to your financial success when you’re selling.

3. Strategy: Good writing is essential for making money as a freelancer, but that is only the first basic requirement. You need to know how to sell, how to target clients strategically, and how to repurpose your work in order to increase your income substantially.

4. Marketing: You need to do enough of it and you need to make sure it’s effective.

Take care of all four areas and you’ll never have to worry about increasing your income again.

Let me show you how.

It is not enough to want to be a writer. You have to actually want to do the writing.

If you’re a writer who doesn’t enjoy writing but loves “having written,” you’re setting yourself up for pain, disappointment, and frustration.

If you don’t like flying, don’t be a pilot.

If you don’t like writing, don’t be a writer.

Liking “having written” is the reason there are so many miserable writers in this world.

Be a renegade. Choose to love the vocation you’ve dedicated your life to. Even the actual doing of it.

HUNGARY: The Conservative Political Action Conference (CPAC) opened in Budapest last week, but even after months of requests, AP, Vice, The Guardian, and several other non-Hungarian media outlets were denied accreditation to the event that featured dozens from the US and UK right wing.

ALGERIA: “Print media as a whole is in decline in Algeria. Several outlets have already closed. Others are surviving as best they can, though their economic horizon is gradually darkening. The state of Francophone media in the country is even worse. Representing only one third of newspapers in Algeria, French-language publications have been disappearing one after the other for the last 10 years.” 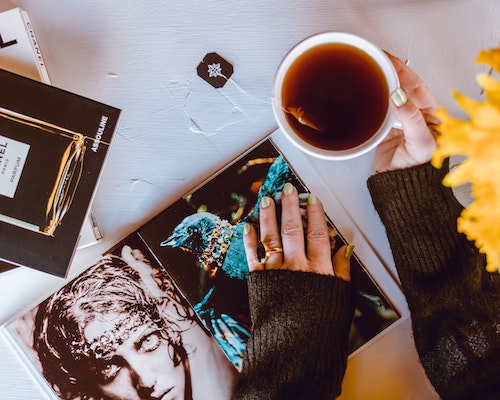 Photo by Tina Witherspoon on Unsplash

“If I waited for perfection, I would never write a word.”

The Wordlings have just proofread an entire book in one night and our eyes are bleeding. Share The Wordling with a writer who leaves everything until the last minute and then complains about bloody eyes.